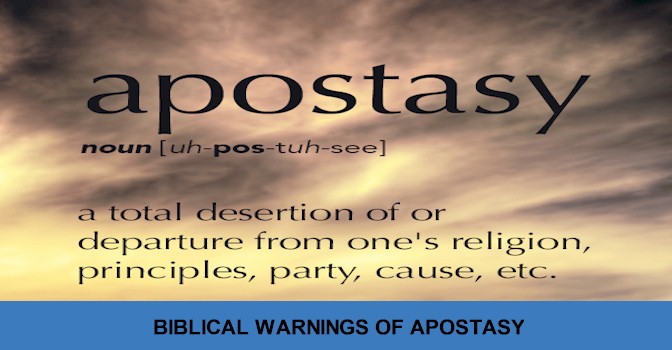 In our previous article we took a look at all the various definitions of the word apostasy. Based upon the definitions it is clear a person cannot commit the act of apostasy from Christianity unless they have been a Christian. (We will be exploring this more in our next article that will list all the conditional (‘if’ verses) passages of Scripture.)

The following Bible verses give warnings regarding apostasy:

Let no man deceive you by any means: for that day shall not come, except there come a falling away first, and that man of sin be revealed, the son of perdition;

The Spirit clearly says that in later times some will abandon the faith and follow deceiving spirits and things taught by demons.

Those on the rocky ground are the ones who receive the word with joy when they hear it, but they have no root. They believe for a while, but in the time of testing they fall away.

20 If they have escaped the corruption of the world by knowing our Lord and Savior Jesus Christ and are again entangled in it and are overcome, they are worse off at the end than they were at the beginning. 21 It would have been better for them not to have known the way of righteousness, than to have known it and then to turn their backs on the sacred command that was passed on to them. 22 Of them the proverbs are true: “A dog returns to its vomit,” and, “A sow that is washed returns to her wallowing in the mud.”

3 For the time will come when people will not put up with sound doctrine. Instead, to suit their own desires, they will gather around them a great number of teachers to say what their itching ears want to hear. 4 They will turn their ears away from the truth and turn aside to myths.

1 The Spirit clearly says that in later times some will abandon the faith and follow deceiving spirits and things taught by demons. 2 Such teachings come through hypocritical liars, whose consciences have been seared as with a hot iron.

9 “Then you will be handed over to be persecuted and put to death, and you will be hated by all nations because of me. 10 At that time many will turn away from the faith and will betray and hate each other,

If we deliberately keep on sinning after we have received the knowledge of the truth, no sacrifice for sins is left,

In the next article we will take a look at all the Conditional/If passages in the Bible. It will become clear it takes much twisting of Scripture to deny the warnings and conditional passages apply to Christians. 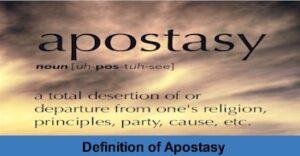 There are several Scriptures that forewarn or speak on the concept of Apostasy. Thus, it would be best... 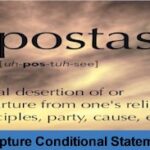 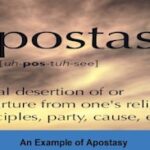